Home / Welcome to the University of Kufa 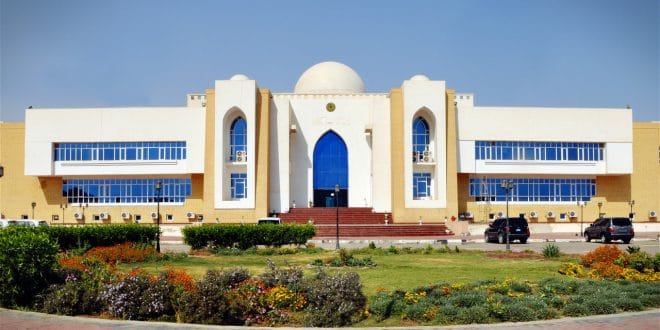 Welcome to the University of Kufa

As a tourist hotspot, Kufa is indeed one of the most important cities in Iraq, located 170 kilometers south of the capital, Baghdad. Recently, Kufa and Najaf were joined together and commonly known as “Najaf”. In 638 CE, Kufa was originally founded and made the capital of the Caliphate by “Imam Ali ibn Abi Talib”, where it remained over time to also become the capital of the Abbasid caliphate. Famously, the city has been known for the Holy Shrine of Imam Ali and the Great Mosque of Kufa. Known for its cultural and religious significance, the city is annually visited by millions of pilgrims and tourists.

History of the University

The University of Kufa (UoK) was established in 1987 with its humble beginnings of only three faculties: Medicine, Education for Girls, and Arts. In due demand, other faculties have been gradually founded, and thus the university has grown over time to include 21 faculties in various scientific, humanitarian, and academic fields. Throughout its history, the university had faced great challenges and difficulties due to sectarian issues and policies followed by the former Baathist regime, namely because it was a private university in the 1960s. Although the former regime closed the university in 1991, it subsequently resumed work by a political decree during the same year. Today, the UoK is home to 21 faculties and 102 departments, where more than 38040 students (34792 undergraduates and 3247 postgraduates) from all over Iraq are living out their academic life. 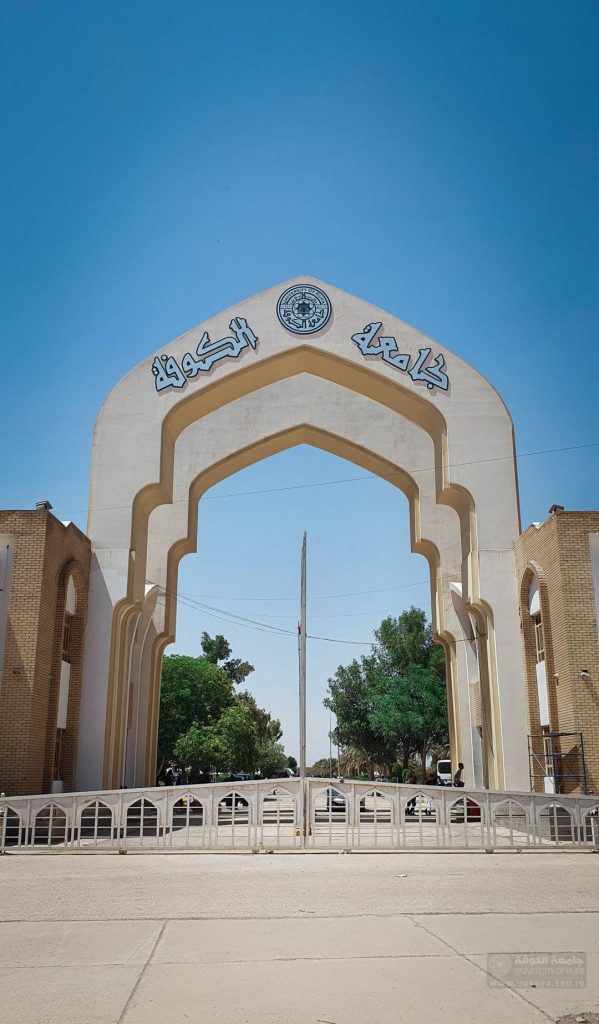